The Beauties of Mystery’s Band

The Beauties of Mystery’s Band 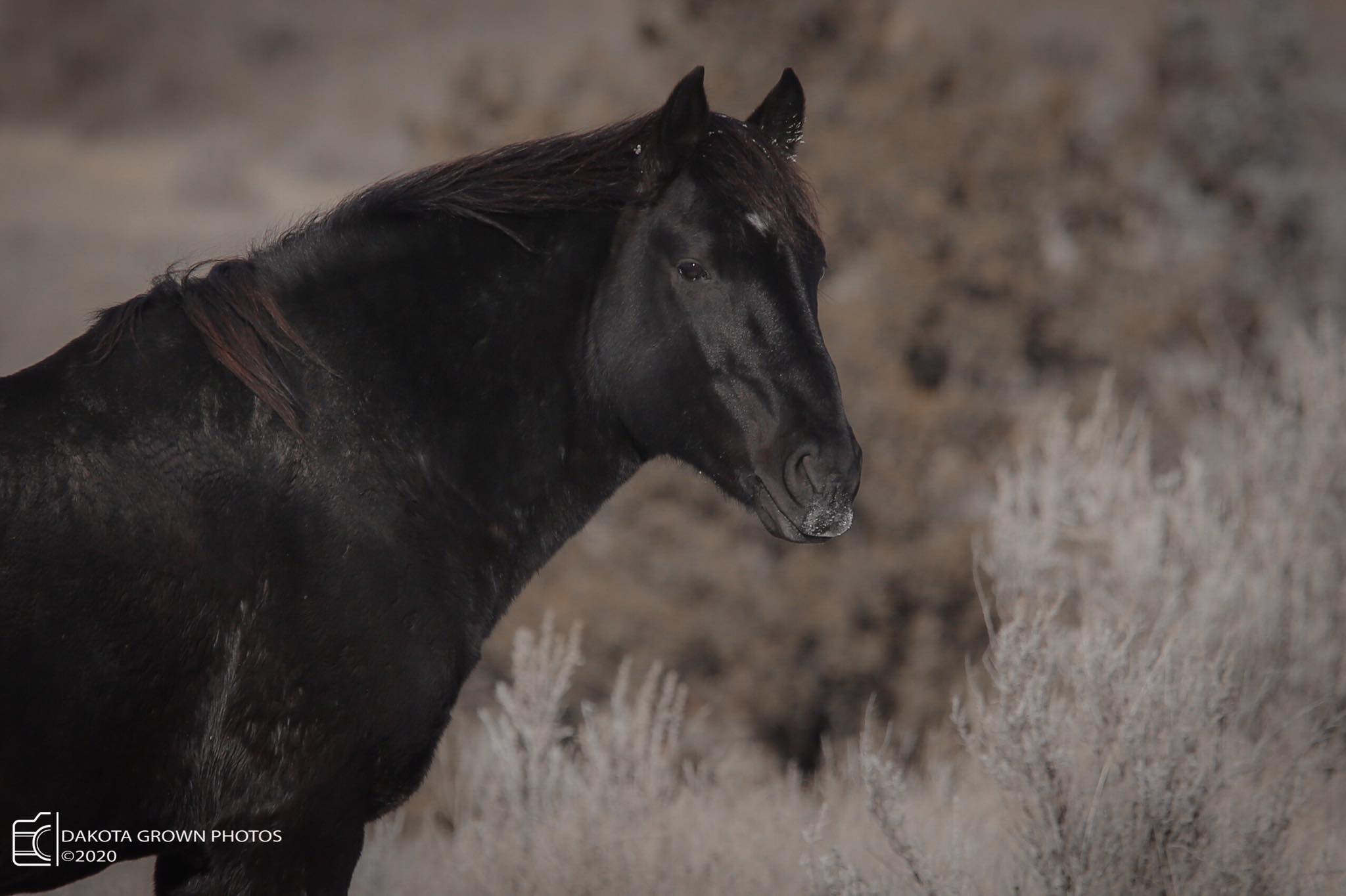 Hello everyone! I hope you all had a great start to your week. We received some snow overnight and throughout today. We have been fortunate to not have a large amount pile up yet. The temperatures will also drop to single digits this week but it looks as though we will go back up into the 20’s by next week. That may sound cold but anything in the 20-30 range is great especially for tracking the horses.

Today, I have for you a look at Mystery and the rest of his band. I have seen them several times over the last few weeks and they all appear to be doing well. He has such a beautiful group of mares. I will, of course, write under each photo to help with identifying. Enjoy and have a great week!