The Struggles of Father and Son

The Struggles of Father and Son 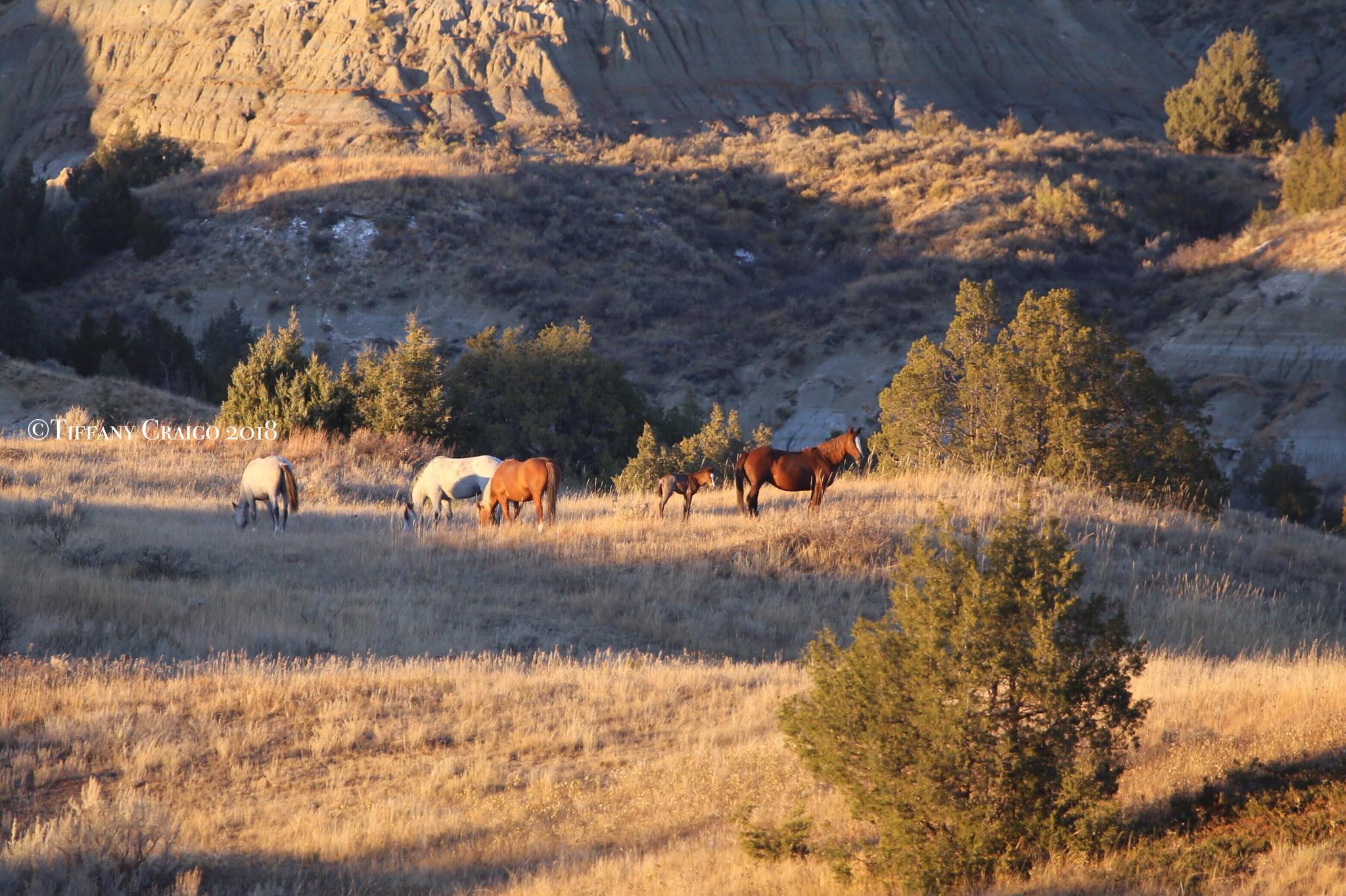 Good evening everyone. I spent the day in the park today and was able to get eyes on both Atlas and Gray Ghost.

I saw Twister and the band early on in the day from the interstate. I did not want to hike to them from the inside as Twister is still on high alert. Hiking in could cause her to run which means Atlas would have to run. So I opted to sit at the park fence and watch from afar. I observed a few things while I was there. Atlas is still able to move with the band but getting up continues to be an issue. However, if he feels forced he can manage to get up quickly. Buster walked up to him at one point and I believe was trying to get Atlas to move with the band. It took two tries but the second time he got up with very little struggle. Laying down is still a problem as well. Twice I saw him attempt to lay down and instead he fell over. He was able to spend a lot of time resting in the sun today though as the band stayed in the same general area until this evening.

Later, as I took a drive through the park, I came across Gray Ghost. He was sleeping near the road and did not look well. I decided to not share any photos of him from today. Believe me when I tell you it will only hurt your heart.

Both of these horses continue to struggle and both are still in need of your positive thoughts and prayers. Below are two photos of Atlas from today. I apologize for the softness as I had to crop each photo quite a bit to share them with you. Thanks, everyone.