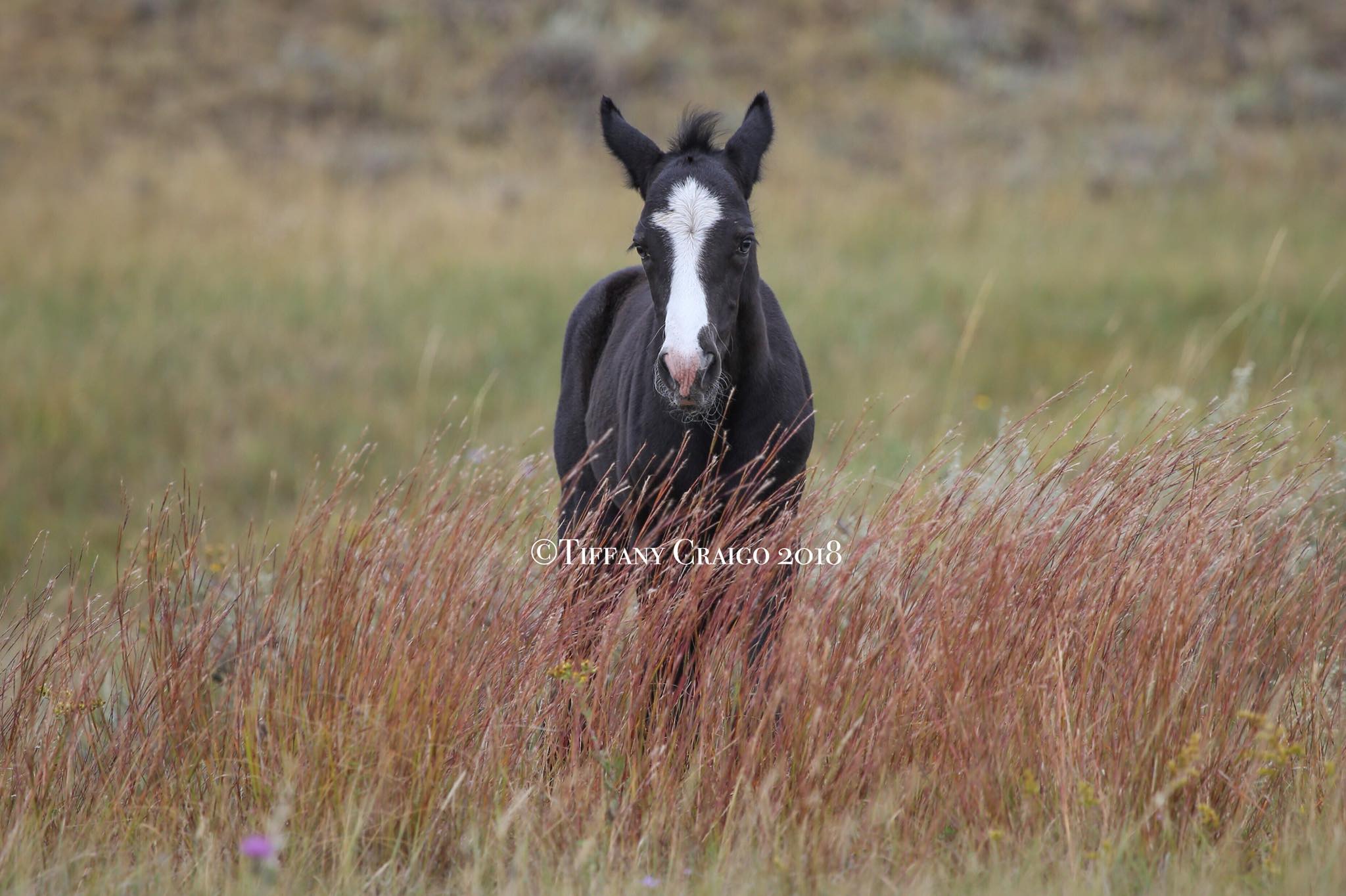 Hello everyone! We had another new foal born in the park this week. This time it is a colt out of Mare Maiden and the presumed sire is Sidekick. Maiden has not foaled since 2016 when she had a colt named Mississippi. He is no longer in the park as he was adopted that same year. Her new colt appears to be doing well. As far as I know, he has no study name as of yet but remember you may call him anything you like. His big brother, Lyle, really wants to play with him but he is not quite ready for that. Maiden will allow him to be close, just not too close. Lyle managed to find other horses to play with and I will share those photos with you later this week. Until then, enjoy these photos of Maiden’s adorable new colt! Thanks, everyone!

When you are too little to hug mom’s neck, you settle for her leg ❤️